For the Cyanotype project, I have taken images of animals and attempted to describe them as if they were superheroes/villains: Birdman, Tigress, Copperhead, and Killer Croc. I used the descriptive format used in the movie Suicide Squad to create some slap stick humor -- giving the hero's name, real identity, and something about them. I also attempted to further the Cyanotype process by coffee staining the image of the snake. If I was to continue this project, I would use stronger paper that can withstand the process and I would further clarify the idea.
Posted by Nathan Ross at 6:52 AM No comments: 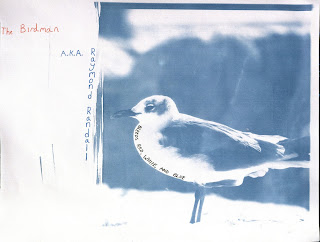 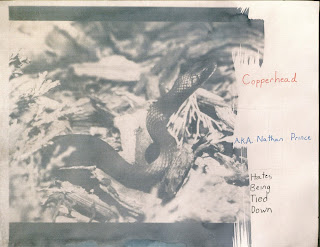 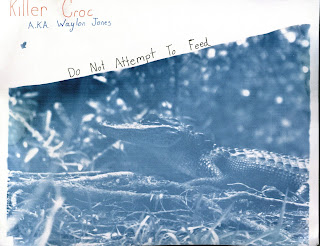 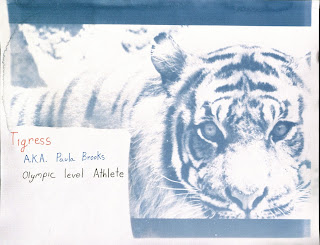 Literal representation of the Suicide Squad
Posted by Nathan Ross at 2:11 PM No comments: